When the frustration of not being able to sleep with Robespierre became too much for Durand to bear, he lost control of his emotions and released a HARD GAY so deadly that he has been imprisoned to prevent him from being a danger to others. Can the remaining Musketeers weather the long and lonely nights without Durand- and will Guercy ever shut up about his Zhuge Liang? 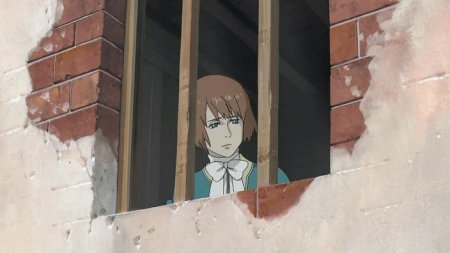 Robin dreams of being a damsel in distress awaiting her Prince Charming.

Sandwich expresses his regret that Whitehead will never be able to enjoy his new delicacy- two slices of buttered bread enclosing a tasty filler.

“To think that HARD GAY could do such a terrible thing…” 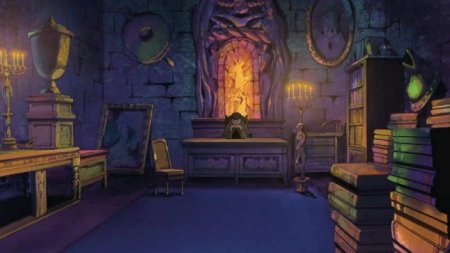 “Gwakaka, watch me gloat as I await the arrival of a little something I like to call Magic CCTV!”

In prison, Durand is forced to participate in a particularly rough S&M session with some generics.

In order to cheer him up, Robespierre visits Durand in order to show him a letter he has received that details a new HARD GAY technique. 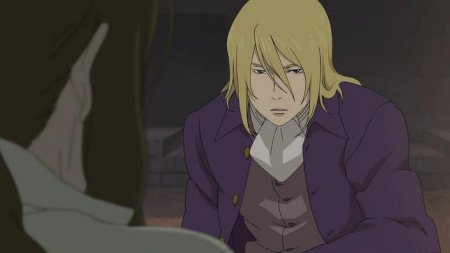 “Those generics didn’t damage your Zhuge Liang, did they?” 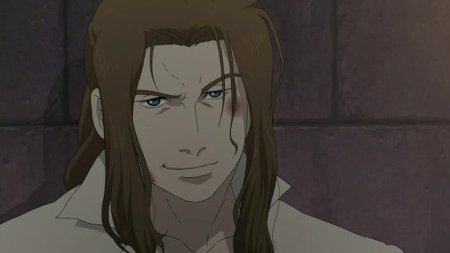 “Don’t worry about me; I’m still in perfect working condition.” 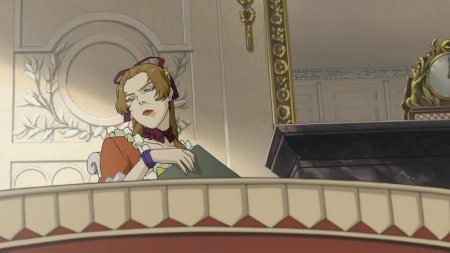 “Really, this show has a sickening amount of HARD GAY.” 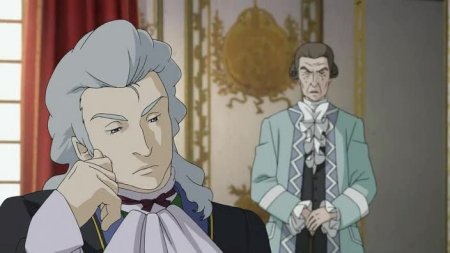 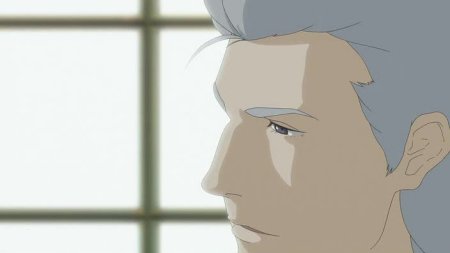 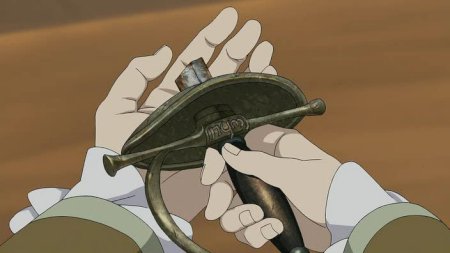 Guercy is warned about the effects of too much HARD GAY on a man’s ‘sword’. 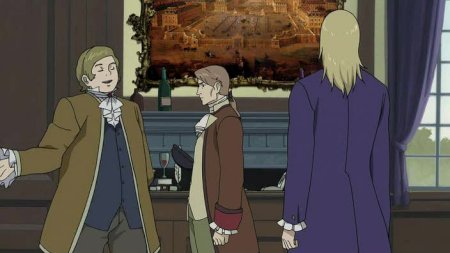 “Enough of that…Sandwich, have I told you about my Zhuge Liang yet?”

“I’d be interested in seeing your Zhuge Liang, Guercy.” 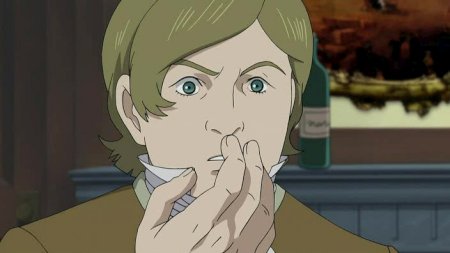 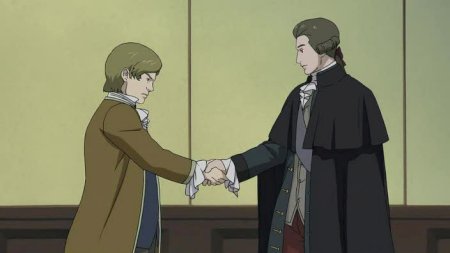 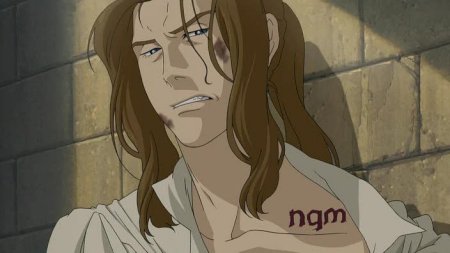 “Damn, I can’t take much more of these bondage games…when is Robespierre coming back?” 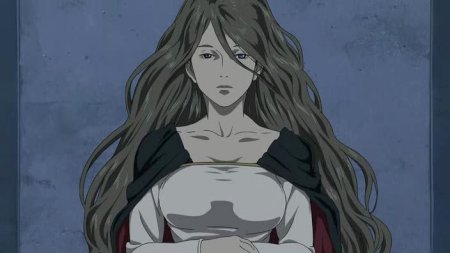 “HARD GAY has been in the spotlight for far too long…I must promote the cause of HARD YURI.” 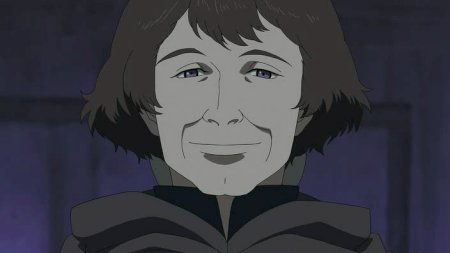 “I should probably show up at this point in order to reiterate that everything is going to plan.” 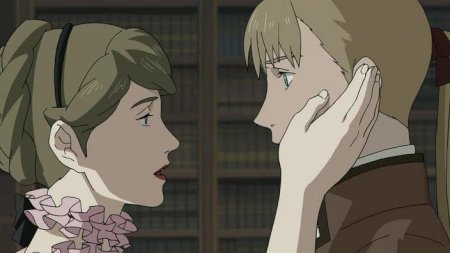 “D’Eon, would you be a dear and come to my quarters dressed as Lia tonight?” 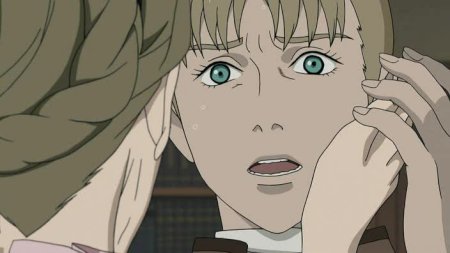 “Your Highness, I think you have made a mistake…I’m not interested in women.” 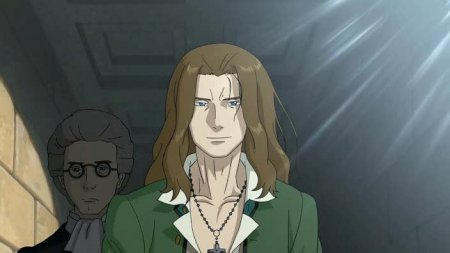 The light of God (or perhaps that of the plot) shines down on Durand, promising that everything will turn out okay.