Poor Tokiko- once she was a highly skilled alchemic warrior, but ever since she switched Dressphere, she has been stuck on Cheerleader mode. Now all she can do is watch and wait whilst the males of the series indulge in their various HARD GAY encounters… 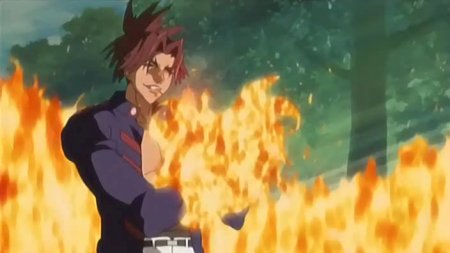 Hiwatari gives everyone a taste of his RAGING HARD GAY. 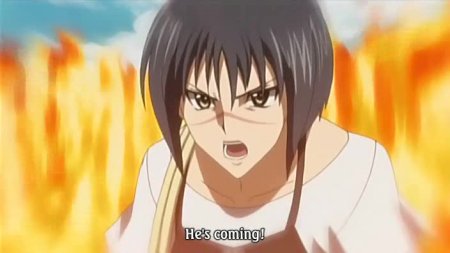 A climax is swiftly reached. 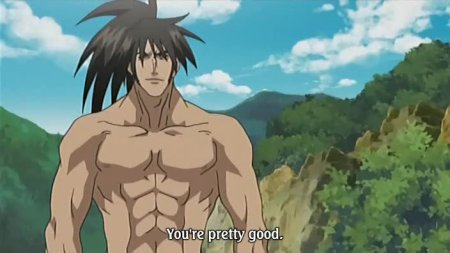 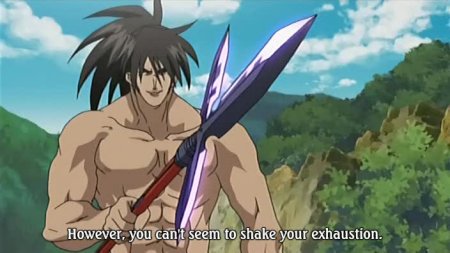 “Even so, you just don’t have the stamina to keep up with me.” 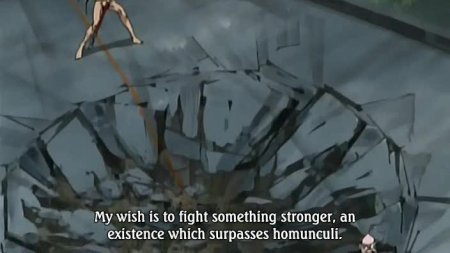 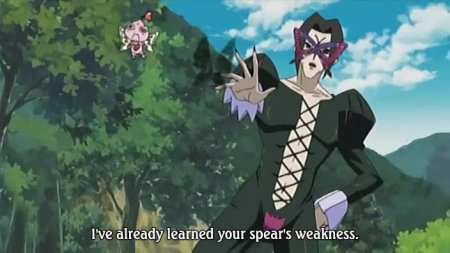 “You act as if your HARD GAY is superior, but your spear is flawed.” 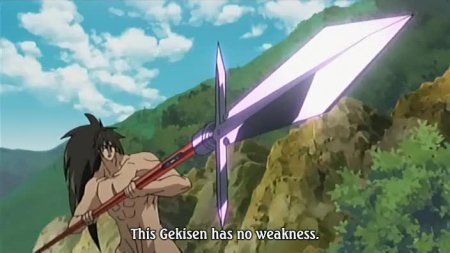 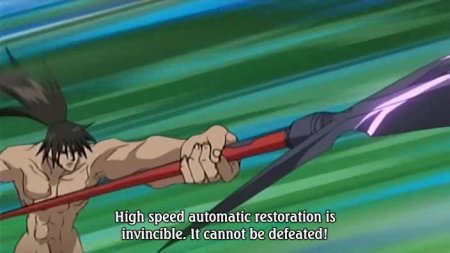 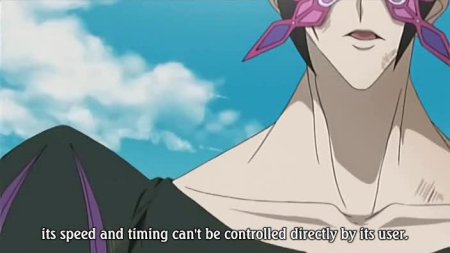 “Ah, but have you ever tried ultra-precision HARD GAY?” 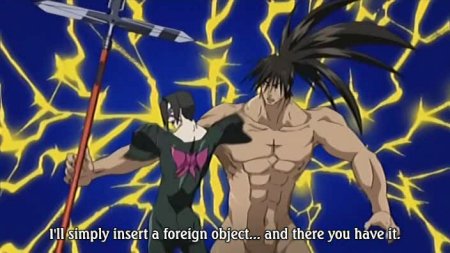 “If something other than a ‘blade’ enters you, you’re stuffed!”

”
Papillon promises to give Ikusabe a repeat HARD GAY session if the opportunity ever arises.

”
“Some men just never realise that they need to keep a firm hold of their ‘spear’.”

“”
“At the end of the day, I’m better at HARD GAY, and you’re naked in the middle of nowhere.”

”
Compared to his abiding love for Kazuki, everyone else is just a one night stand.

”
Shuusui has learned the lesson of keeping a firm grip on one’s ‘sword’.

”
Just like Papillon, he seeks HARD GAY with Kazuki.

”
…and waiting for HARD GAY in the middle of nowhere.

”
Negoro- a man who uses his teleportation abilities to emerge far enough away for the heroes to evade.

”
“Don’t look at me while I’m getting undressed!”

”
“Sorry, Tokiko, but I need to have some quick HARD GAY.”

”
Gouta tries to initiate his own HARD GAY…

”
“Wait a minute…are you STRAIGHT?”

”
“Man or woman- I will sleep with anyone if there’s something in it for me.”

”
“Am I supposed to be taking an attack like this seriously?”

”
Victor is not impressed by Shuusui’s ‘blade’.

”
Nonetheless, the others can see that Shuusui has HARD GAY potential.

”
Victor’s dialogue is unparalleled in its subtle elegance.

”
Okay, this is getting a bit too ridiculous now.

”
“Only an ultimate being of HARD GAY can match Victor.”

”
Gouta gets his ‘head’ into gear.

”
Negoro taunts Gouta by claiming his HARD GAY is superior.

”
He even switches to SPEED GAY.

”
Tokiko, the new master of standing around and doing nothing.

”
“Hyper Self Pleasure is enough for me!”

”
Will this blood be red in the DVD version?

”
Negoro relaxes in the aftermath of HARD GAY round one.

”
“And thanks to our recent encounter, I now have some of that on my hand!”

”
If it wasn’t pink, this blood splatter could be a contender in the Niwe League.

”
“I too have learned to be content with Hyper Self Pleasure.”