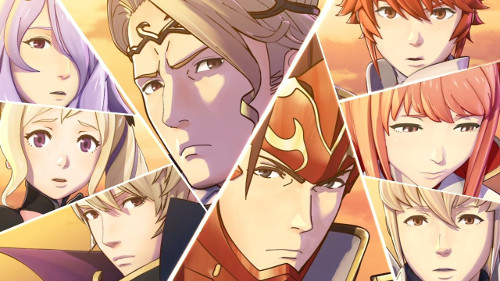 In Fire Emblem Fates, you can choose to ally yourself with either side: Hoshido, your birth family, and seemingly the obvious good guys; or Nohr, the family you grew up, and who aren’t as evil as their dark aesthetic would seem to suggest. Either way, you end up with four siblings – but which is better? There’s only one way to find out. 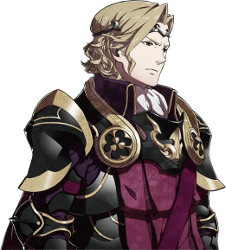 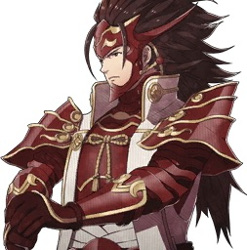 Both of your big brothers have access to legendary weapons, which turn them into one-man killing machines on the battlefield. Let your other units huddles together and attack strategically – with their strength, Xander and Ryoma can cut swathes through enemy forces without so much as breaking a sweat.

Personality-wise, they’re also very similar – determined to live up to the title of crown prince, each works hard at excelling in everything they do. Xander has the advantage of having grown up with the Avatat, however, which means they get to have endearing supports about how she would fall asleep at night after watching him train outside.

And when it comes to looks, Xander’s got it covered – he’s a gorgeous blonde hunk sat atop a mighty steed, whilst Ryoma looks, if anything, a little ridiculous in his elaborate samurai armour. 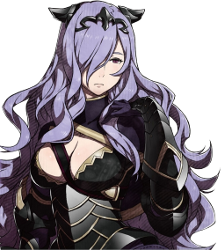 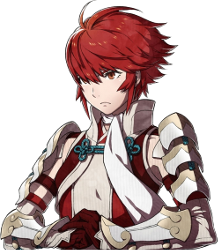 The fliers of the family, Camilla and Hinoka are very different. Camilla is an axe-wielding dragon knight, whilst Hinoka takes to the sky atop a pegasus whilst brandishing a naginata. Both require some work to be decent warriors – Camilla has a very low hit rate when you start out, whilst Hinoka is just plain weaker than other sky knights such as Subaki and Reina.

I persevered with Camilla, however, because I loved her even before I started playing Fates. It’s not just her amazing body – although that doesn’t hurt – but the wonderful cognitive dissonance of her looking and acting like a bloodthirsty killer, whilst also being sweet and overprotective of the Avatar and pretty much anything vulnerable. She’s just superb.

On the other hand, I think Hinoka might be my least favourite of all the royal siblings – in fact, there were large swathes of Birthright when I even forgot she was my big sister. She doesn’t really act the part or stand out from the crowd – in fact, she showed more personality and determination in the one battle against her in Conquest than she did anywhere else. 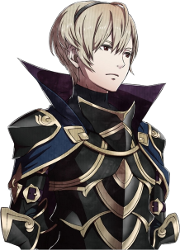 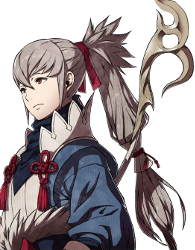 Both of your little brothers have massive chips on their shoulders – they’re jealous that everyone loves the Avatar so much. With Takumi, this makes him somewhat annoying and difficult to get close to, but actually, Leo is a lot more likeable. From the beginning of the game where you tease him about his collar, to his supports where he takes the time to teach you about strategy, interacting with Leo is fun. Not to mention the fact that Leo never gets controlled by evil forces, unlike poor Takumi.

In battle, both take a bit of work to make them anywhere near as awesome as their big brothers. In Birthright, Takumi lags behind Setsuna for a while, until the effects of his legendary weapon really start to develop. Leo probably has the weakest of legendary weapons, but in due course he can dish out some impressive magical damage. Also, unlike Takumi, he gets a horse – the Nohrians love their horses. 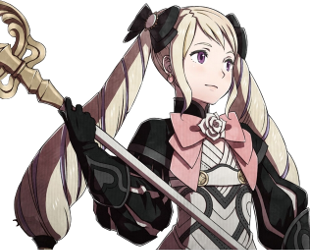 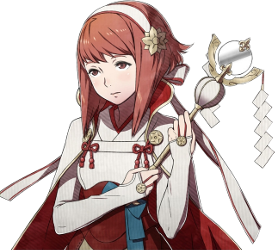 The healers of the family, Elise and Sakura will be strictly on support duty until you promote or reclass them. Sakura is painfully shy and desperate to be useful, something which comes through in many of her supports. Elise looks like she should be the spoilt and demanding one, but actually, she’s inoffensive and worst, and at best quite upbeat and supportive – she even spends time working with the downtrodden underclass of Nohr. Elise also has the Nohr horse factor going for her, so whilst this is probably the closest run of the four play-offs, it’s still a win for the Nohr side.

So there you have it – whilst Conquest is actually my least favourite of the three storylines, the Nohr siblings stand head and shoulders above their Hoshido siblings – and not just because they’re all riding horses!

Join me next time for the FE Fates Retainer Rankings