Romance of the Three Kingdoms 23

Cao Cao may be chaotic, but as he aspires to greater things, will he ever be able to be as worthy and HARD GAY as Liu Bei? It seems unlikely, for Liu Bei has Righteous and Justice on his side, as well as two brothers to keep his skills honed. 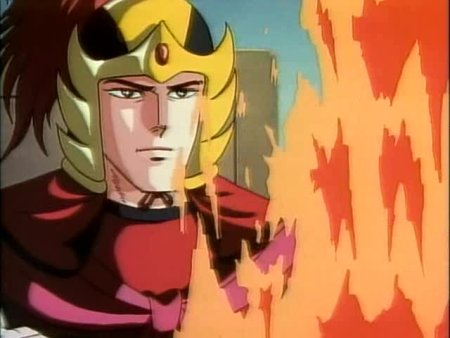 Cao Cao feels no sense of urgency as he watches the place go up in flames in front of him. 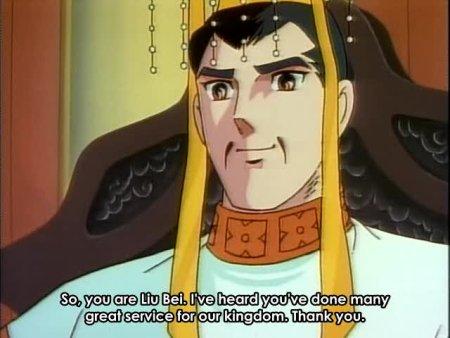 Even the emperor knows the name of the great Liu Bei. 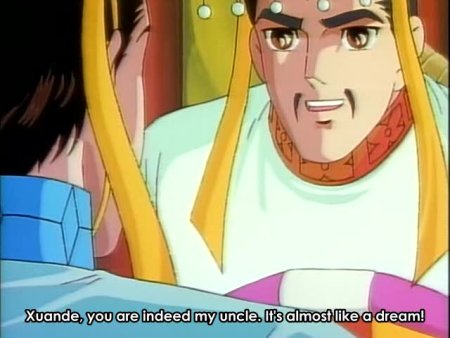 The emperor is ecstatic to learn that the great and honourable Liu Bei is a distant relative. 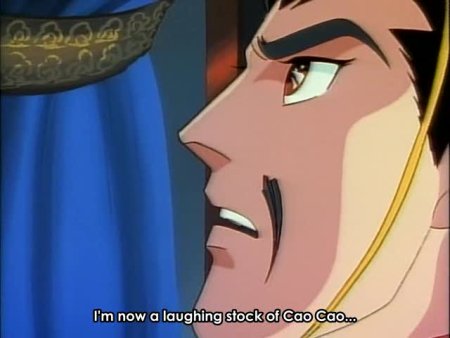 To be a laughing stock of Cao Cao is a grave thing indeed. 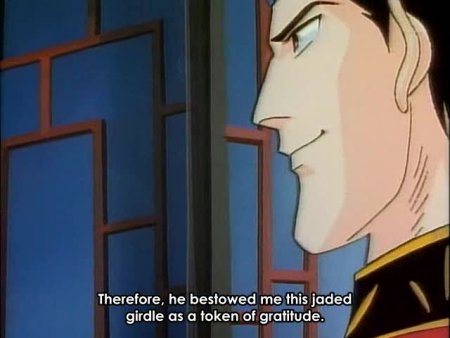 The girdle has seen too much of life and become jaded. 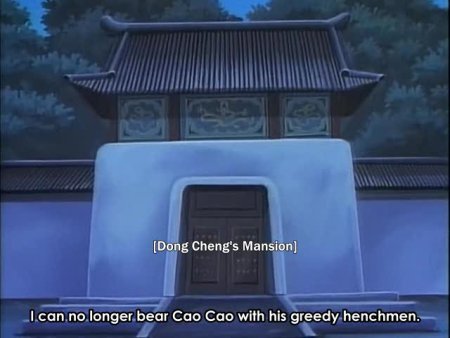 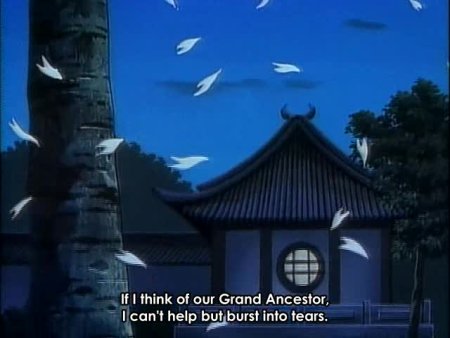 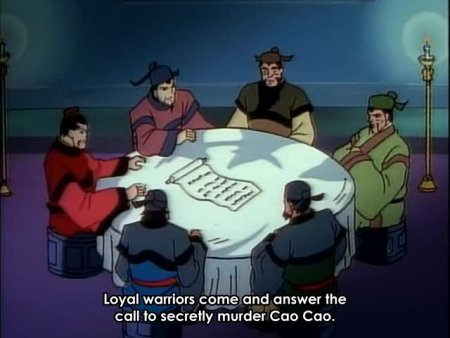 It is loyal and honourable to secretly murder someone.

It’s best not to go overboard.

Once again, chaos is subtly alluded to.

It is clear what kind of ‘dragon’ HARD GAY Cao Cao is talking about it.

Liu Bei searches for someone worthy of being his partner.

Can even the perfect Liu Bei have a flaw? Of course not, it is just an act.

“Get lost” is not at all rude, however.

Cao Cao is always up for some ‘sword dance’.

Cao Cao is in a mellow mood after enlarging his dragon with Liu Bei.

Chaos is mentioned for the first time in about five minutes.

Only a truly evil person would dare to cross the path of Lord Liu Bei.

2 Responses to Romance of the Three Kingdoms 23