Voronzoff: I may just be a generic-looking supporting character, but I refuse to go down easily!

Voronzoff: Is that Lia inside you? Why don’t you let her out- you must know that’s what the audience is waiting for. 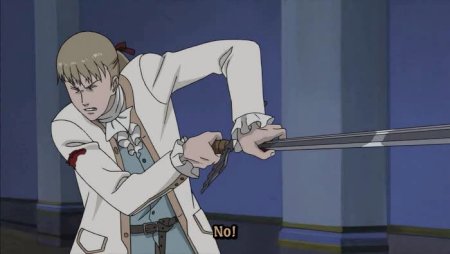 Voronzoff: All right then, let’s just stand still for a bit whilst I talk about my ideals and history.

Voronzoff does just that, whilst crying tears of blood and starting to glow purple.

Voronzoff: After I broke up with Elizabeth, times were hard for me. I knew I could never love women again, but then he came along…Maximilien Robespierre. He showed me what it meant to be HARD GAY. 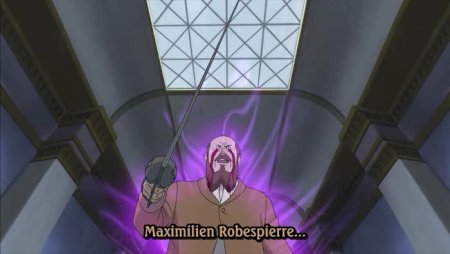 Durand: There are so many things I’ve wanted to say to you, but who’d have thought we’d meet again here?

Robespierre: I’m sure you’re still upset at the way I broke up with you, but the thing is…I wanted Lia. 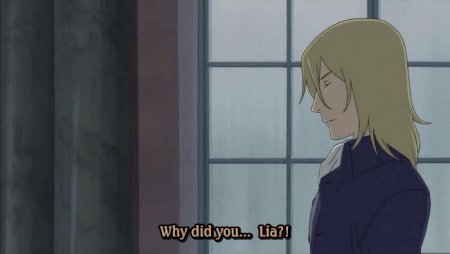 Robespierre: I prefer to think of it as a change in orientation, that’s all. Just look at what has happened to Russia due to nobility’s reliance on HARD GAY. What Europe needs now is an ultimate BI king to show everyone the true path. 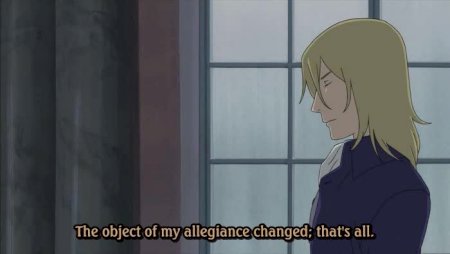 Durand: And I suppose you fancy yourself as that king.

Robespierre: It will take more than a sword to change the world, Durand. That is why I have studied this book of advanced techniques; with this, I can seduce anyone I please. And now I must go and prepare for the England arc- farewell. 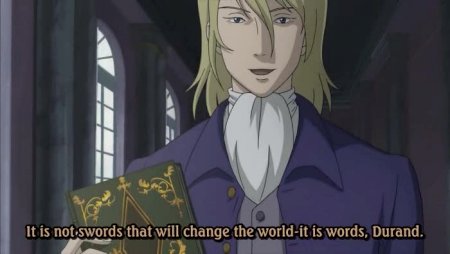 (Voronzoff: Damn, Grey Mode wasn’t a good choice after all. Oh well, I survived for many more episodes than I expected to.)

As Voronzoff dies, Lia reverts to d’Eon. He sees a brief vision just as Durand arrives.

Durand: You’ve seen it too? I thought I was the only man he had shown it to. 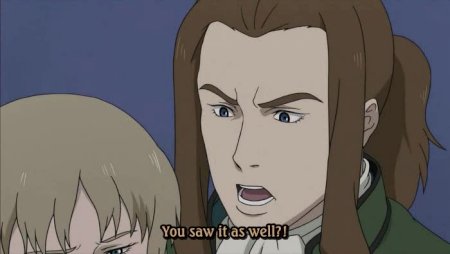 At the Russian court, Peter pleads for his life.

Peter: I didn’t do anything- it was everyone else’s fault! I’m too stupid to think up a plan on my own! Catherine, have forgotten how kind I was to you?

Catherine: If you had been kind, I would never have turned to HARD YURI.

Peter: Wait…you’re not going to exile me to Siberia, are you? HARD GAY is frowned upon there.

Catherine: Oh no, I would never do anything so unkind. Instead, I’m just going to have you hanged.

Back in France, Louis talks to Broglie.

Louis: Broglie, recent events in Russia have been most entertaining. Do you think something similar will happen here? 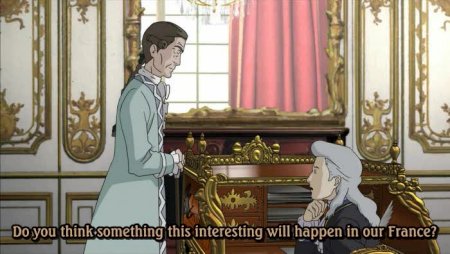 Broglie: Sorry, Highness, but you will be dead by the time of the Revolution.

Louis: Hmm, well that is a shame.

Meanwhile, Pompadour is complaining to her subordinate. 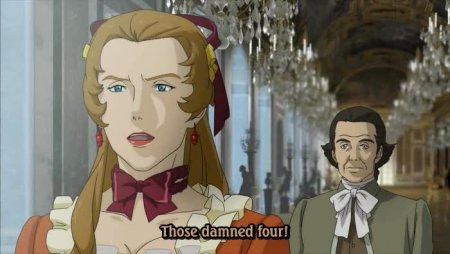 Subordinate: My Lady, I’m afraid our latest scheme has failed. We planned to get information from the King through the women he sleeps with, but unfortunately, he is HARD GAY. 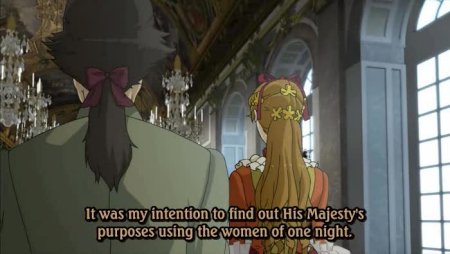 Pompadour: I had wondered why he wasn’t interested in me any more. Ah well, let’s try our next futile plan to kill the leads.

Anna writes a letter to d’Eon.

Anna: d’Eon, you must return to France soon. I have so little screen time these days that I am forced to write pointless letters to you as an excuse to appear.

Robin: I bet you’re glad that the letter arrived today- any later, and you’d have missed it.

(D’Eon: Who is this Anna person again?)

Durand: D’Eon, I don’t mind you getting letters from women, but never forget that your first allegiance is to HARD GAY.

Teillagory looks out the window.

Teillagory: See how much the people’s morale stat has increased since Catherine came to power. In a single day, they have turned from miserable to happy.

D’Eon: My Lady, we are here to inform you that the Russia arc is over.

Catherine: Ah, so I will not have any more screen time. No matter; I will be busy enough bringing HARD YURI to the people of Russia.

D’Eon: Russia will never be as good as France, but do your best anyway.

Catherine: I am Russia! For as long as I live, Russia shall be a land of HARD YURI!

Meanwhile, the Four Musketeers depart on a boat for England.

Teillagory: Seeing Catherine…did it make you doubt you allegiance to HARD GAY? 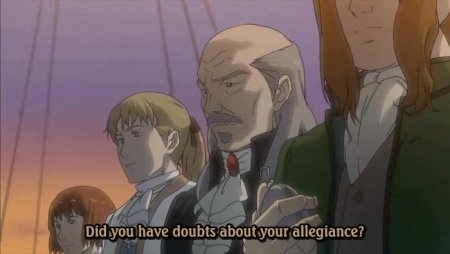 D’Eon: I never thought a knight could be anything but HARD GAY, but for a moment… 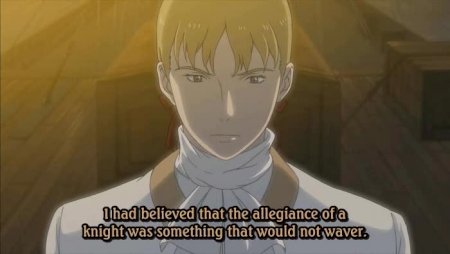 Teillagory: It was the same for Voronzoff; he ended up torn between HARD GAY and his love for a beautiful Empress.

D’Eon: Perhaps one day the same will happen to me…after all, it happened to Robespierre.

Robin: D’Eon, there’s no way that someone like you could ever turn from the path of HARD GAY! 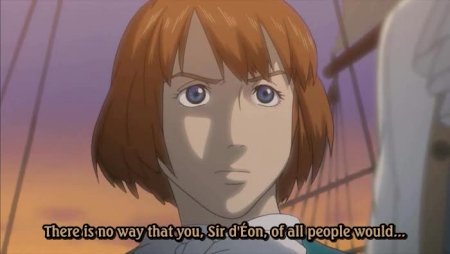 D’Eon: Nonetheless, I must meet Robespierre, for he holds the key to the confusing world of BI. 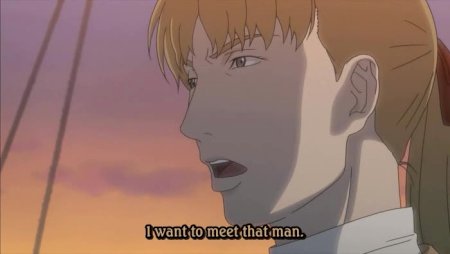 Durand: You will meet him soon; the plot demands it.